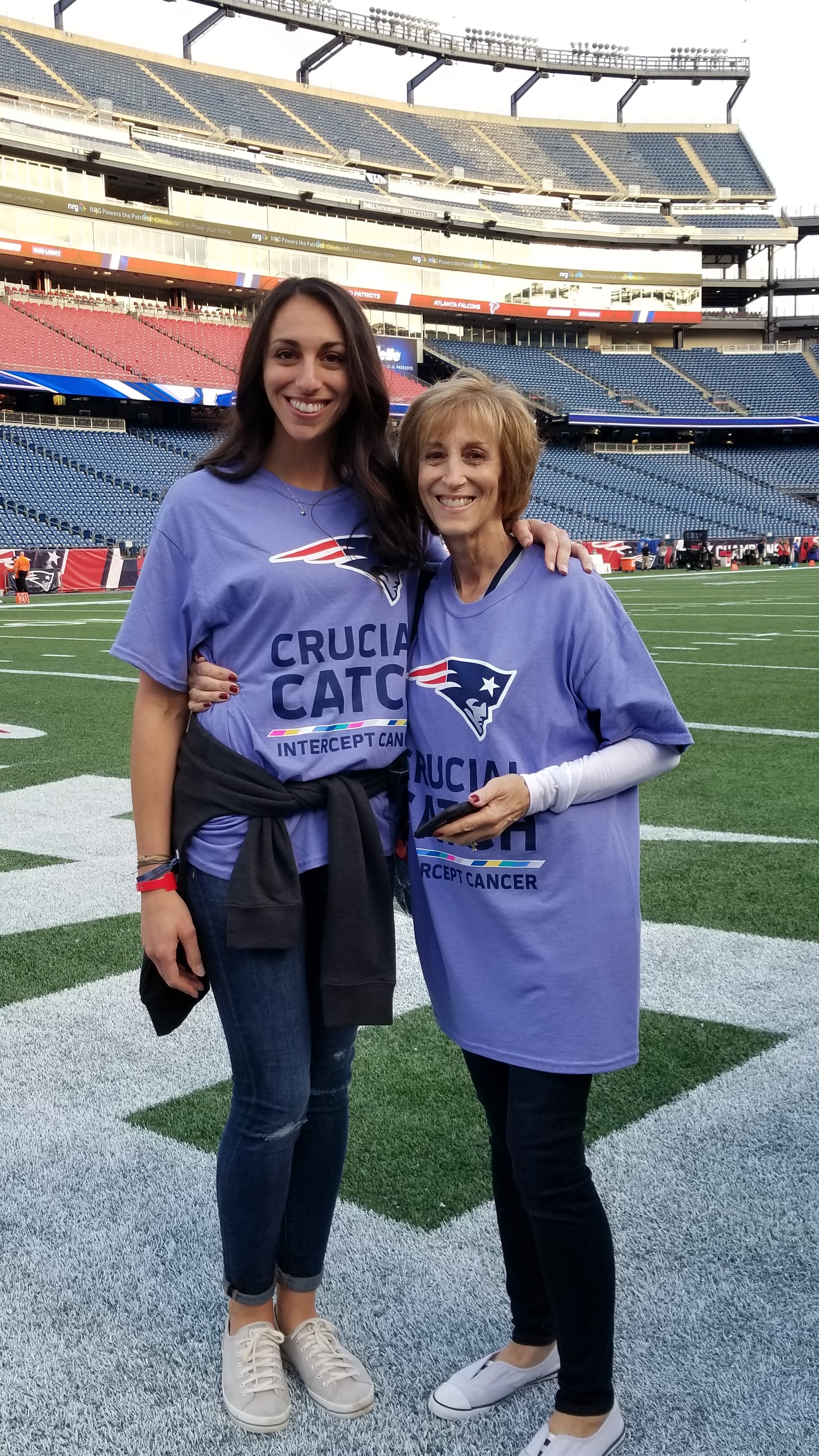 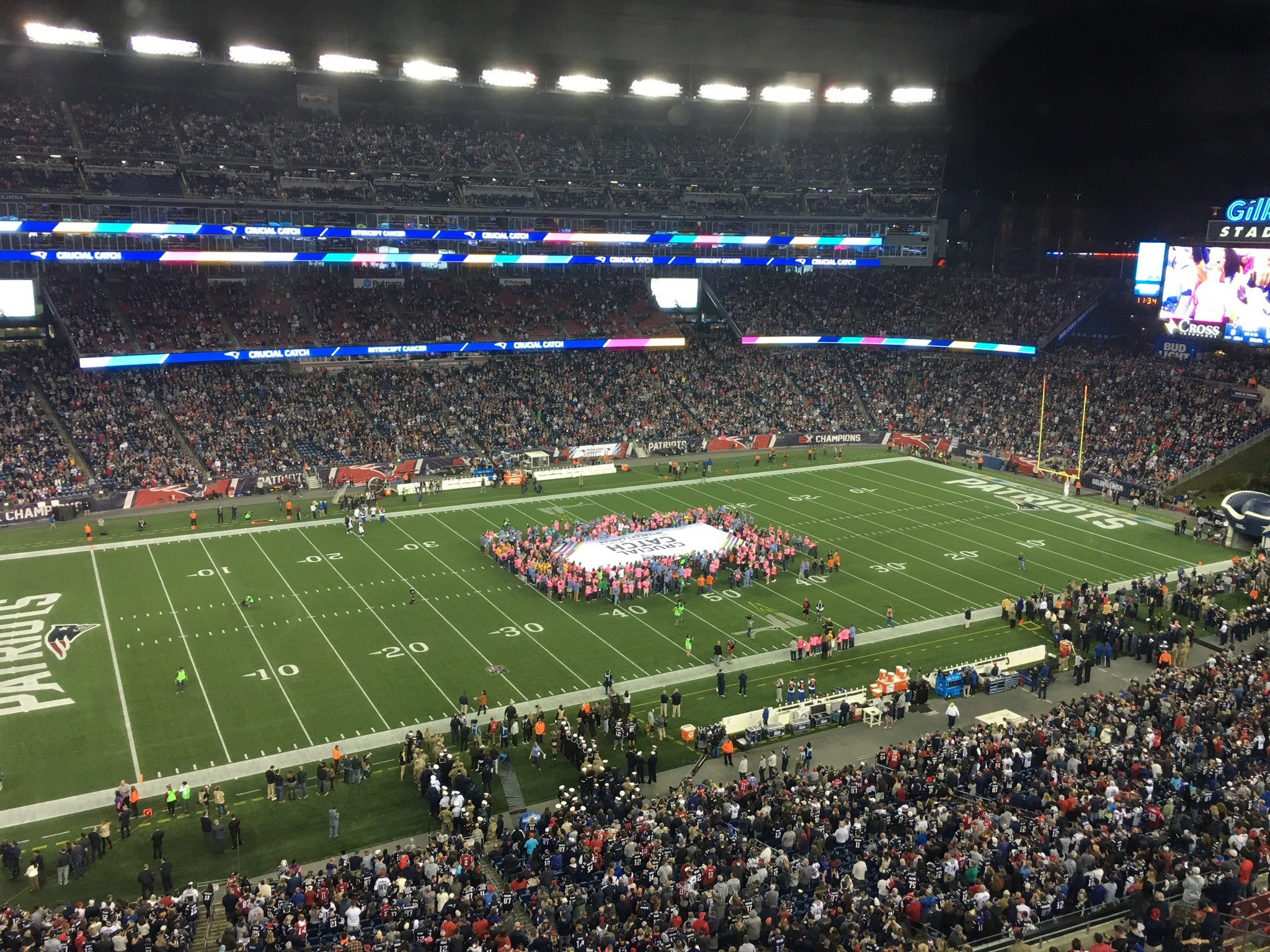 Doreen Biebusch and Steve Sarcione attended the game as guests of Boston Private at a private event in the Energi Insurance Suite. Matt Light, who retired in 2012 after playing as an offensive lineman for the Patriots for eleven seasons, was also a guest at the event. In his rookie year, Matt founded the Light Foundation, which operates a 400+ acre facility in Matt’s native Ohio where they run programs to support at-risk youth.

It was an enjoyable evening of food, fun, and football, and the Patriots dominated the Atlanta Falcons, with a final score of 23-7. 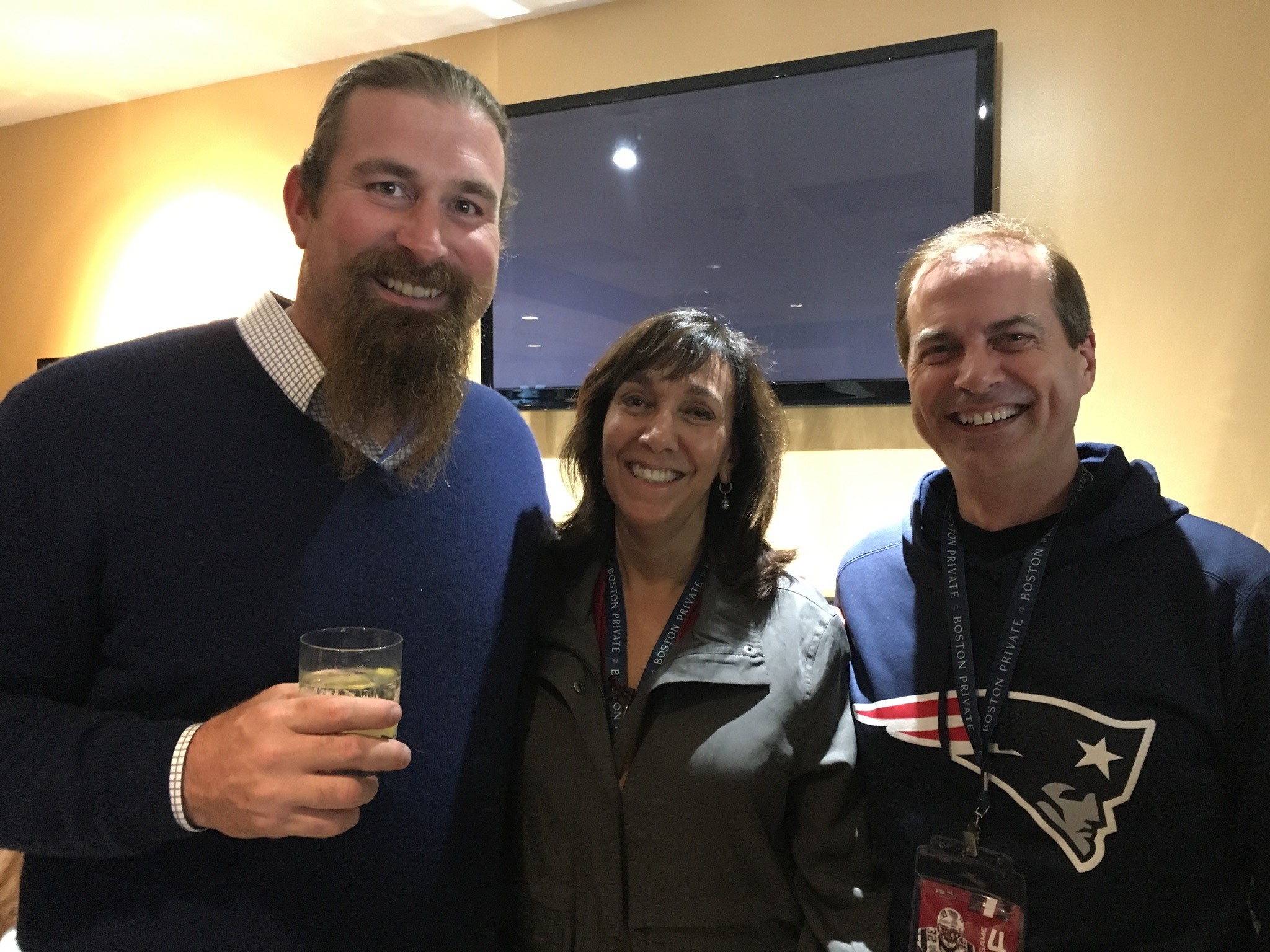