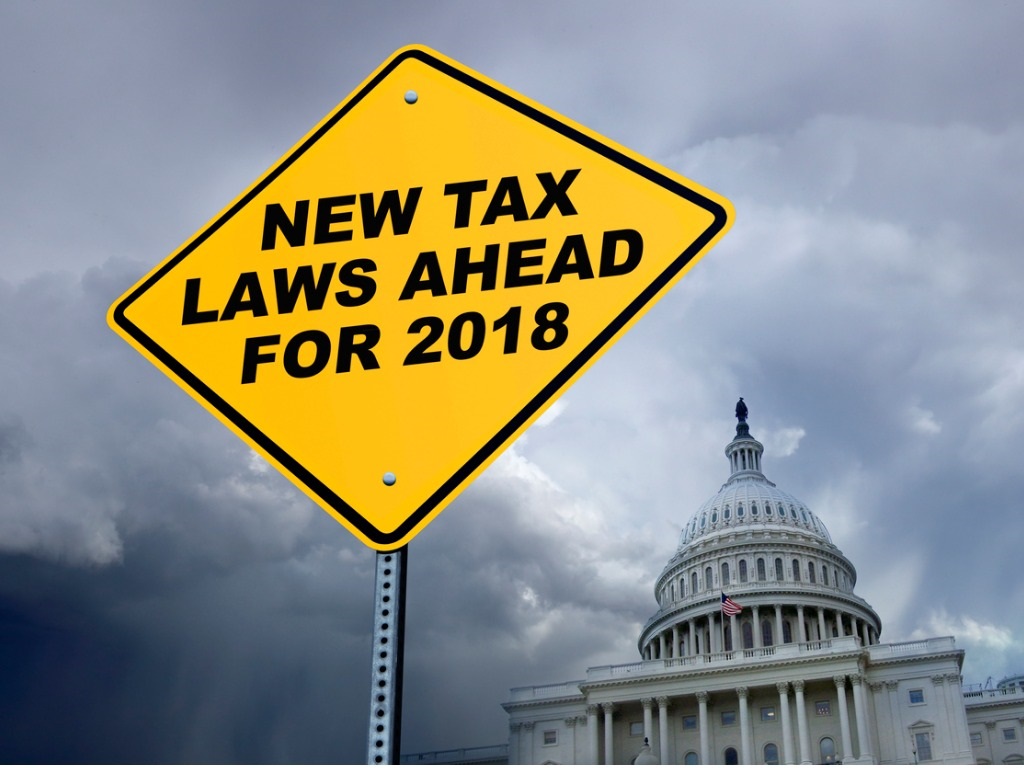 On December 22, 2017, the President signed the Tax Cuts and Jobs Act into law. The enactment marks the largest reform to the U.S. tax system since 1986.

The Tax Cuts and Jobs Act has a wide-ranging impact on both individuals and businesses, as well as international tax law. Below is an outline of some of the major provisions that are meaningful to high net worth (HNW) individuals in particular. Unless otherwise noted, these changes take effect as of the 2018 tax year and are scheduled to “sunset,” or expire, for tax years after 2025.  “Sunset” means that beginning with tax year 2026, provisions will revert to the 2017 law.

Exclusion of gain on sale of primary residence:

Because our clients’ individual situations are complex and have many moving parts, there is no one-size-fits-all solution when it comes to tax planning. It is imperative to work with qualified advisors to evaluate and develop an appropriate strategy in this new tax landscape. Please contact me or a member of your JDJ team for assistance.